Our site features many different collectible coins for sale, from rare coins and dollars, currency, silver, and gold. 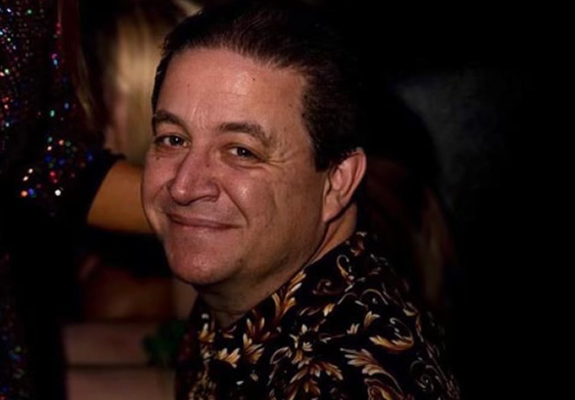 Adam, AKA “The Chopper,” is an internationally recognized numismatic consultant, scholar, and lecturer. Growing up in a small town in rural Pennsylvania, Mr. Chopper was first exposed to antiquities at an early age by his grandfather, a well-known philatelist. Ever curious, he began collecting stamps and rare coins, often riding his bike to coin shops and flea markets on weekends in search of the next great rarity. With his sharp business acumen and specialized knowledge, Mr. Chopper began traveling to large national conventions, eventually securing a full-time position as a purchasing agent with a prominent wholesale firm.

A shrewd negotiator, he quickly gained a reputation for being a dealmaker, often purchasing material at bargain, basement prices, and passing on the savings to consumers. A long-term client once told him,“You can chop the price down better than any dealer in the United States.” After stints at several organizations, buying and selling over $100 million worth of antiques, Mr. Chopper brings his 30 years of experience to the Coin & Collectible Network.

Always approachable, he relishes and truly appreciates the day-to-day interaction with his loyal clientele. A fully licensed auctioneer in Florida, Mr. Chopper belongs to several prestigious industry organizations,including the American Numismatic Association and the Florida United Numismatists. In his spare time,he enjoys cruising the open road on his CVO Harley-Davidson and visiting Las Vegas and New Orleans.

Please fill out our contact from and we will get back to you shortly.

Chopper’s Coin & Collectible Network brings you the finest in rare numismatic treasures. Our buying power allows us the opportunity to acquire fantastic deals, accumulations, and hoards. We believe in providing outstanding customer service, prompt and secure shipping, and the best prices in the industry